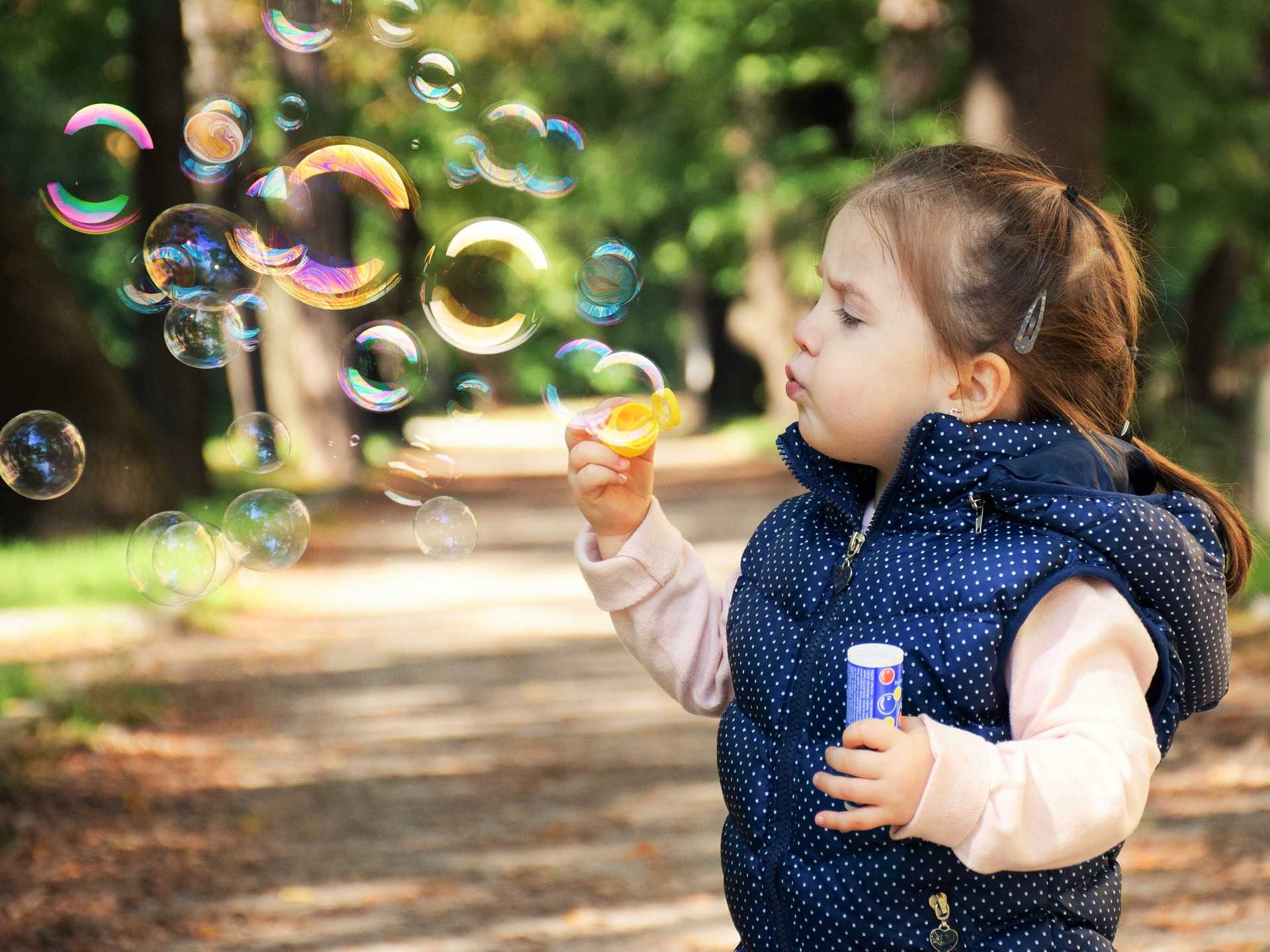 Cognitive and Motor Development between Preterm and Term Children

Child development consists of the physical, emotional, and psychological changes occurring in a human being from birth to the end of puberty as an individual grows from total dependency to gradual autonomy. Despite being a largely continuous process with a predictable progression, every child goes through a unique journey. This means that development does not progress at the same rate, with each stage being affected by the preceding developmental experiences including genetic factors and events in their prenatal lives. This fact makes it necessary to include genetics and prenatal growth as integral aspects of developmental psychology. Based on this information, this report seeks to look into two studies performed to evaluate the motor and cognate development of pre-term children compared with term children in their early years of life. Optimal child development is vital for the society, making it critical to understand their cognitive, social, emotional, and educational progress.

Children born preterm face increased risks of unfavorable long-term developmental effects. The threats linked to premature births increase with decrease in gestational age, with exposure remaining extreme in very-preterm (<32 weeks) and moderately- late preterm (>32 weeks). In a bid to determine the effects of preterm births on the cognitive and motor development on growing children, this report discusses two articles being Sasja Schepers’ “Drawings of very preterm-born children at 5 years of age: a first impression of cognitive and motor development?” and Eliane F. Maggi’s “Preterm children have unfavorable motor, cognitive, and functional performance when compared to term children of preschool age.”

The group used for the study was handpicked from children born with extremely low weight of <1, 500 grams, and a short gestational age of <32 weeks at the neonatal ICU of Maxima Medical Centre in Netherlands. Information about their follow-up at ½, 1, 2, and 5 years was availed for the 72 children. For the term children, the researchers recruited sixty 5-year olds from three elementary schools in the country.

Results showed a significant variation between the scores of the two cohorts on the DAP (Draw-a-person) F(1, 128) = 31.21, p < .001, η2 = .20. The very preterm group showed a lower average score compared to term children. Besides, there was a considerable gender effect, with girls scoring higher than boys in both groups F(1, 128) = 9.54, p = .002, η2 = .07. Additionally, the results showed substantial and insignificant negative associations between risks at birth and the measures of cognitive and motor functioning at the ages of 1/2, 1, 2, and 5 years. There was no link found between multiple risks at birth and the drawings. Regarding the DAP, small positive links were seen to exist between the exercise and the evaluators of cognitive functioning at 1/2, 2, and 5 years, as well as between the DAP and motor scores at the different age groups.

In their study, Maggi et al. (2013) sought to make a comparison between the motor coordination, functional, and cognitive development between preterm and term children aged 4 years. The study was cross-sectional in nature, using 124 children split into two groups based on birth weight, gestational period, gender, and socioeconomic status. The children were appraised by the MABC-2 (Movement Assessment Battery for Children second edition), PEDI (Pediatric Evaluation of Disability Inventory), and CMMS (Columbia Mental Maturity Scale).

The results showed that the performance of preterm children was lower in all the tests compared to term children. On the MABC-2 test, 29.1% of the preterm and 6.5% of term children showed an indication of motor coordination disorder (p = 0.002), while the CMMS (p = 0.034) indicated a median of the consistent score for the preterm cohort as 99.0 (± 13.75) and 103.0 (± 12.25) for the term children. Also, the PEDI test indicated that the preterm group depicted more limitation of skills (p = 0.001), showing that they needed more assistance from their caregivers (p = 0.010) than those children in the term.

The researchers strengthened the proof that preterm children from divergent backgrounds are more susceptible to motor, cognitive, and functional developmental disorders than their term counterparts. These impairments can be detected before school-going age.

In future, researchers intending to carry out studies related to evaluating cognitive and motor development amongst preterm children should vary the parameters used in making their evaluations. This is because term children could be subjected to an environment that interferes with their development.

Implications of the Studies

Conducting such research is important in investigating development before the school going age. Assessments based on motor coordination, cognitive development, and functional performance early in life could help parents, medical practitioners, and educationists in identifying preterm infants who may be at risk for developmental disorders. If identified in time, it could allow them to take early interventions. This prompts the parents to stay alert in regards to potential difficulties that their children may experience before embarking on their school life.