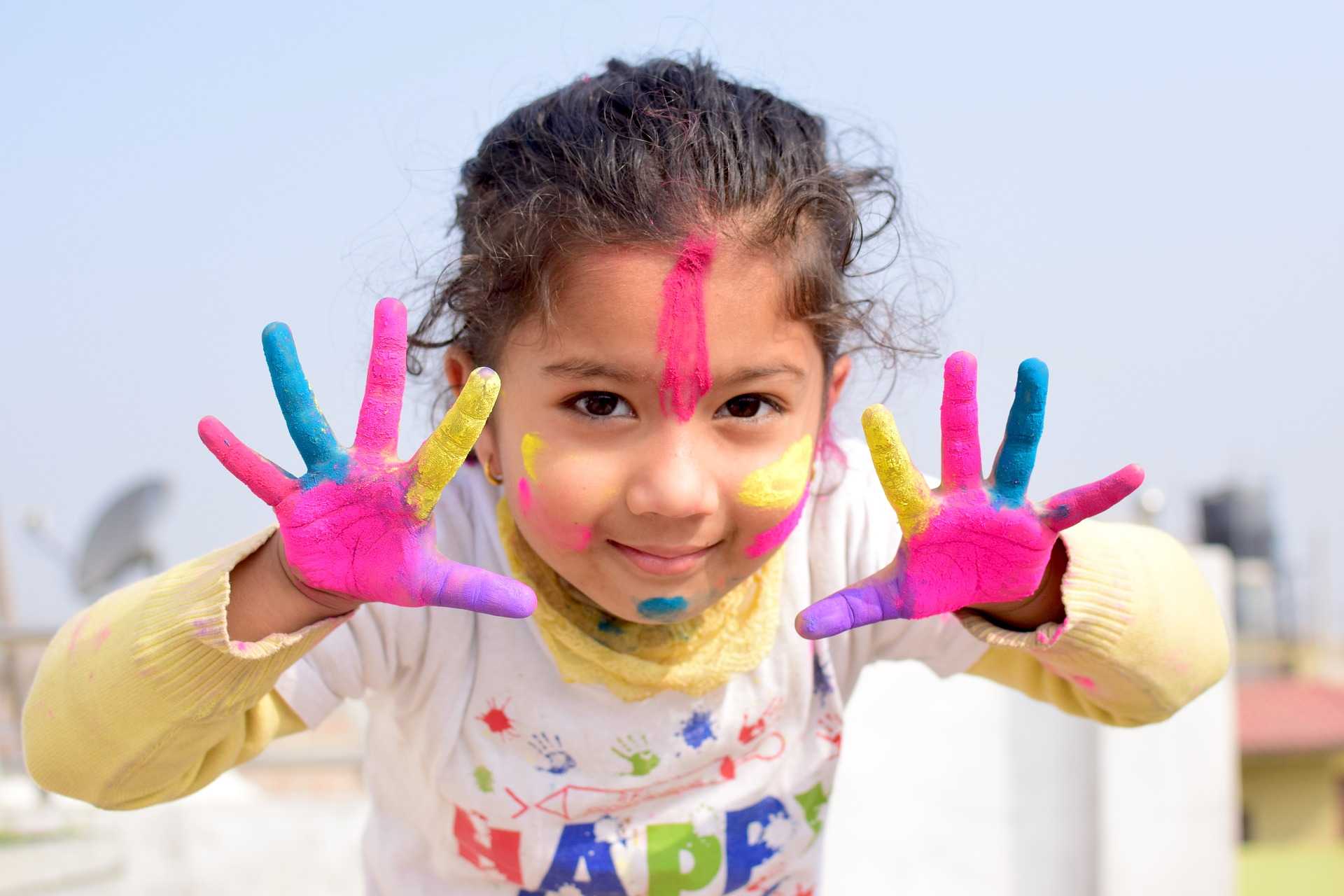 Children, they love it, they can lie just about anything, kids know they are doing it but choose to protect themselves. It is obvious that human beings will always be protective of themselves. However, as a parent, you might get worried about the lies.

Lying is not a good option of behavior for any person, you could ignore it as a stage in the life of that kid, but also there is a need to get lies out of that kid before they define your child. This is why we have chosen to respond on whether lying is terrible and how anyone should react to it.

The answer to this question is a yes and a no. The circumstances that lead to a kid lying are many. We only need to understand those circumstances so that we do not hold them at fault even when they have not done it for the wrong reasons. Discussions of the circumstances are as follows:

They Could Be Trying It for the First Time

Kids like testing stuff; they could have noticed somebody lying and seen it as an enjoyable practice. Also, remember children will always drop the habit when they are tired of it, if they were trying it; it could leave them anytime and should be less of worry. You also need to talk to them about it so they can understand its consequences.

It Could Be a Way to Improve Esteem

Kids are not the same; some feel so highly about themselves; some feel so small about themselves. A lie by a child could be just a way to appear more impressive. There are better options to this; easy games make such kids feel like winners. Make them choose the games over the lies and have their confidence built. They need it.

Kids Can Lie to Divert Attention

A prevalent habit among siblings and kid friends. If a kid is at fault for doing something, they could lie so that whoever is asking shifts attention to somebody else. For kids to get the focus off themselves, a lie appears to be some way out.

Kids will do this every time because they enjoy it; you will also need to do something about it. However, you need to know how to react when a kid lies to you. With this, you know what to do.

Kids can also read the toughness in your voice and will want to lie even more. Are you not trying to fix this? As they tell those lies, you need to watch them. It could be as a result of fear, make them know you know and request that they learn to tell the truth so that it sets them free.

Give a Plan of Action Not a Question

Many people dislike questions even when they have made a mistake. Our advice is that if you suspect the kid is lying. Change the way you ask the question, ask a question that at the same time applies as a plan of action. The child will have to choose or deny a plan of action. From there you can tell whether they were honest or not. You can also use this as a time to make your expectations clear so they do not lie again.

Kids value some things; most of them think they are used to having. If you take such things from them because they lied, it could be a better punishment than a flogging. Besides, you do not want to deface a child for lying about a non-issue. Nurture the kid, make it a ritual to tell the truth anywhere and they shall learn to uphold it.

From the above, you get a glimpse into whether lying is wrong, why a kid could choose to lie and how to react in case of a lie. The options are easy; you only to put them into practice or come up with your ways of dealing with a kid’s lie. Parenting should be a fantastic job.